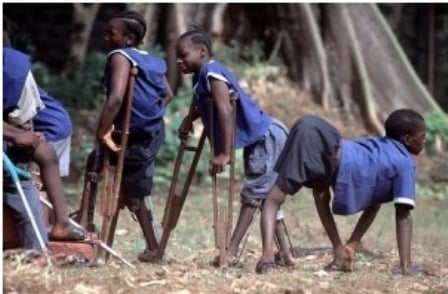 Polio we thought was a disease of the past, when crippled children unable to walk, were seen around the world, including in Australia. But that is not the case. PNG, which had been free of polio for decades, in mid 2018 reported a child to have contracted polio. Further tests showed that the virus was circulating in the community.

PNG is only hours away from our shores. Polio can reappear here too, with devastating impact. During the peak epidemics of polio (1930’s to the 1960’s) between 20,000 and 40,000 people experienced paralytic polio. Crippled and unable to walk without assistance. If you take into account those who were also infected, the number of Australians with polio increased over 200-fold.

Polio is caused by a highly infectious poliomyelitis virus, invading nervous system with the potential to cause total paralysis in a matter of hours.

Thankfully, the disease is almost under control, through global mass vaccination throughout the world through the initiative of Rotary. Rotary launched its global PolioPlus program in 1985, the first initiative to tackle global polio eradication through the mass vaccination of children. Since then it has contributed more than $1.7 billion and countless volunteer hours to immunize more than 2.5 billion children in 122 countries.

Essentially Rotary’s effort in partnership with governments and the private sector, such as Bill and Melinda Gates Foundation, , has helped stopped the spread of wild polio virus  (see Rotary’s virtual reality film, “Two Drops of Patience”).

Today, only three countries in the world, Afghanistan, Nigeria and Pakistan, have not as yet been able to successfully stop the transmission of wild poliovirus. Effort continues to vaccinate every child in these countries.  Following the reported case in PNG, the government with the help of partners launched a massive vaccination drive to vaccinate every child in every Province. They still have a long way to go. 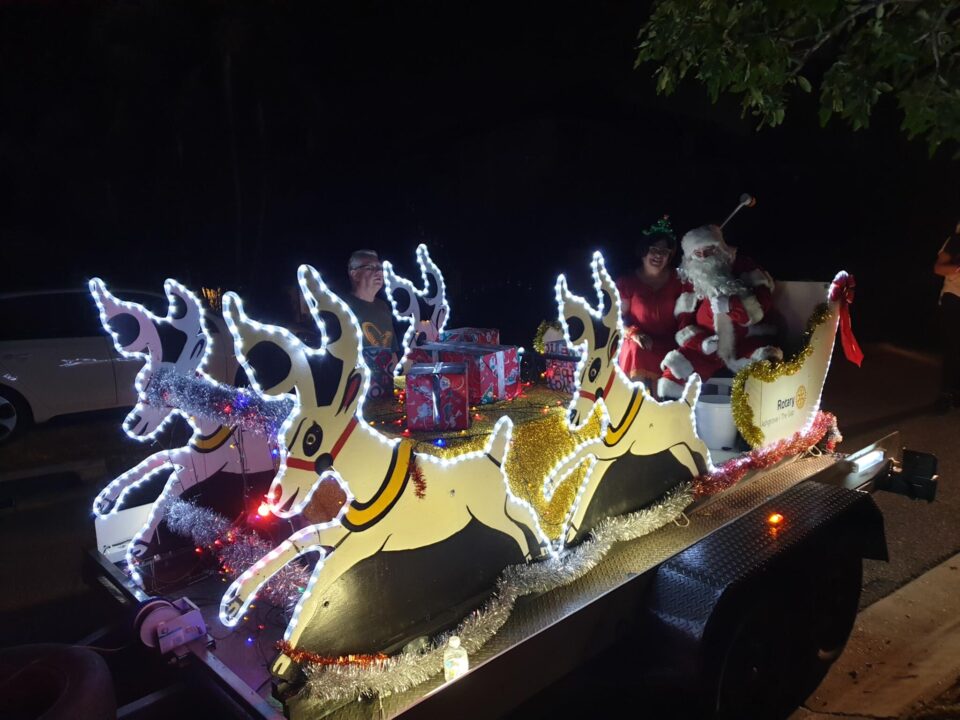 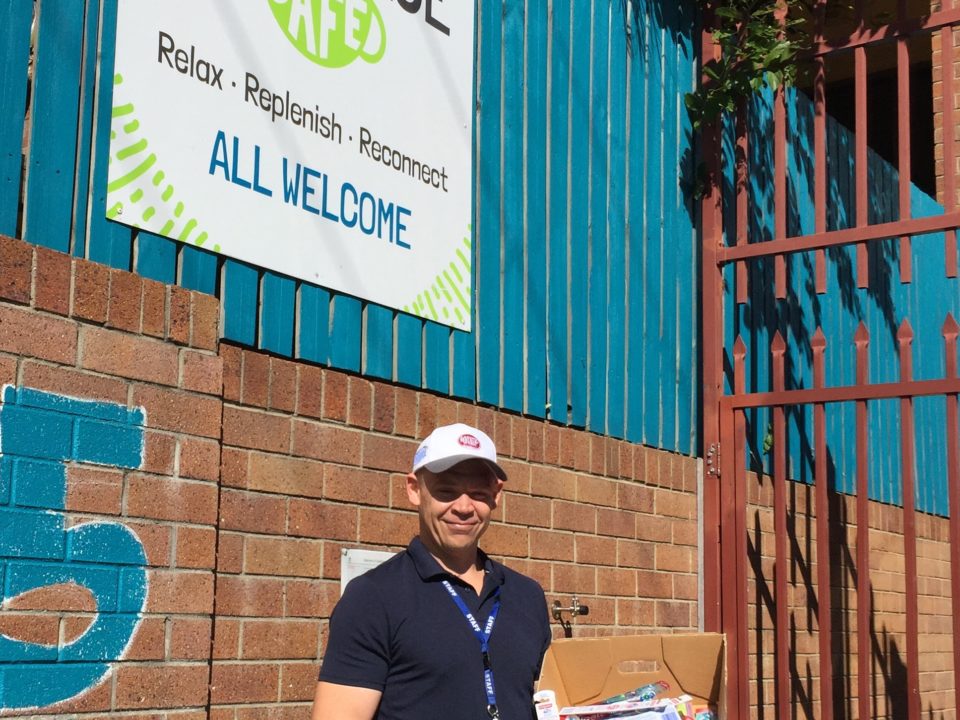 Rotary Comes Out of Lockdown 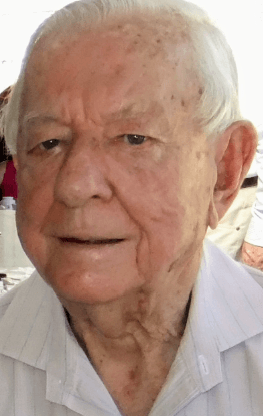